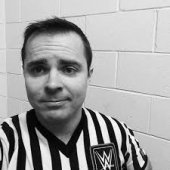 By Rudy,
May 13 in The Indiana High School Football Forum