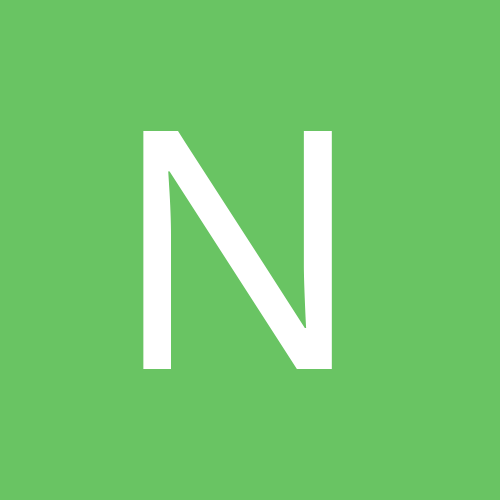 By NE8_Fan
September 6, 2022 in The Indiana High School Football Forum