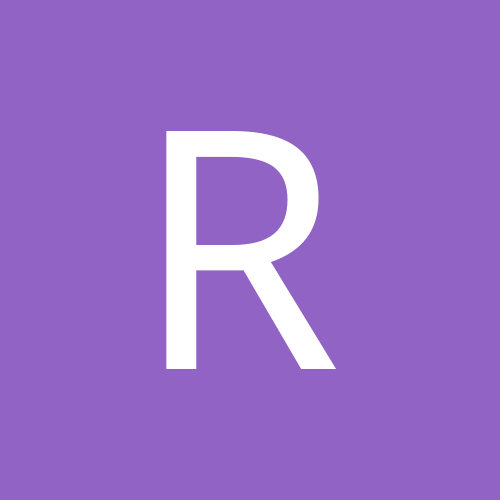 Spuller Stadium (Northrop and Snider) will get turf...Northrop's mascot on the field.

By Robert, March 12, 2019 in The Indiana High School Football Forum